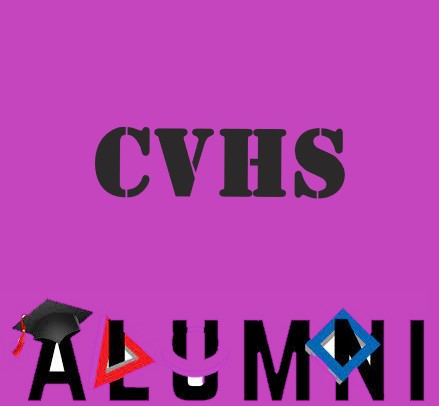 We are very proud of Carnegie’s alumni, and we hope our alumni will keep in touch and continue to be part of the life of our community.

Alumni are welcome to follow CVHS on social media

FROM THE CVHS WIKIPEDIA PAGE:

The HISD Vanguard program was designed to serve the needs of gifted and talented students. From fall 1977 to spring 2002, the HISD High School Vanguard Program was a separate program located at Jesse Jones High School.[6] It is one of the many Magnet schools in HISD designed to attract a diverse ethnicity of students by former HISD Superintendent Billy Regan.

The reinstatement of Lawrence Allen, the Jones HS principal, who was put in charge of the comprehensive program at Jones, prompted the HISD Vanguard program separation.[7]

Carnegie Vanguard High School opened in August 2002 in the former Carnegie Elementary School building on Scott Street and Airport Boulevard near the Sunnyside neighborhood.[8] Carnegie began its first year as a separate school (2002–2003) with 173 students.[9] The elementary school students who attended Carnegie Elementary were moved to Woodson Middle School, which became the Woodson K-8 School;[10] Woodson now has only elementary grades.[11]

In November 2008, HISD proposed to rebuild Carnegie and Worthing and have the two schools share the same cafeteria. Parents at Worthing accepted the proposal, while parents at Carnegie asked for the proposal to be discontinued due to high violence levels at Worthing.[12][13][14] On December 4, 2008, Abelardo Saavedra, the HISD superintendent at the time, shelved plans of Carnegie and Worthing sharing cafeterias since the proposal had insufficient support from the board of trustees.[15]Carnegie Vanguard High School’s old campus

In 2009, the HISD administration proposed relocating Carnegie to the Fourth Ward. District administrators favored the move because students come from across the school district, and the central location would make transportation easier.[16] During that year, the school board approved of the plan.[17] The former Sunnyside Campus has been used for military tactical training by multiple agencies, including the United States Army.[18]

THANK YOU!!! WE WANT TO GIVE A BIG THANKS TO THE FAMILIES AND FRIENDS THAT HAVE DONATED TO THE CVHS PTO!